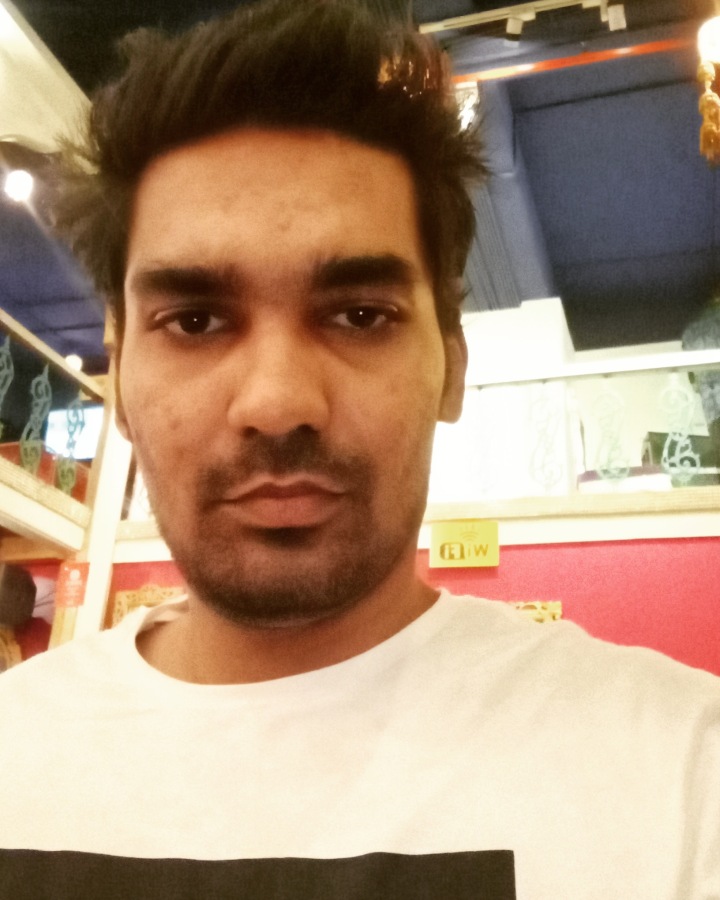 Injustice anywhere is a threat to Justice Anywhere
Racism is evil and only people who have absolutely no sense of equality or humanity indulge in racism. People who assume to be superior because of the color of their skin need to be put in their place. There are only two ways of achieving the protest’s objectives.
Completely violent protest or Completely non-violent protest. I do not suggest or endorse the former because no true nation was ever built on anarchy or violence. However Non-violent protest is the one more likely to be made impure by some violent elements and opportunistic looters.
The mob has no face and looters need to understand that the more violence they indulge in, the more power the government gets to quell the protest. Because then the law has the powers to get tough powers to law enforcement agencies to stop the violence and with that the protest, because of some perpetrators every one will have to stop protesting. that is why i don’t endorse a violent protest.at the end of the day, you don’t want to be known as the participant of a protest which turned into a loot. Instead of indulging in violence, make a resolve to not move till a resolution is passed. it may seem harder than violence, but its the only way that will make permanent changes. sometimes you have to win the battle with love. it is important to keep talking about how bad racism is until it becomes a stigma to be a racist!
Impossible is just a word thrown around by small men who find it easier to live in the world they’ve been given than to explore the power they have to change it. Impossible is not a fact. It’s an opinion. Impossible is potential. Impossible is temporary. Impossible is nothing.”
#BlackLivesMatter #AllLivesMatter #WeareallHumans #SayNoToDiscrimination

This site uses Akismet to reduce spam. Learn how your comment data is processed.